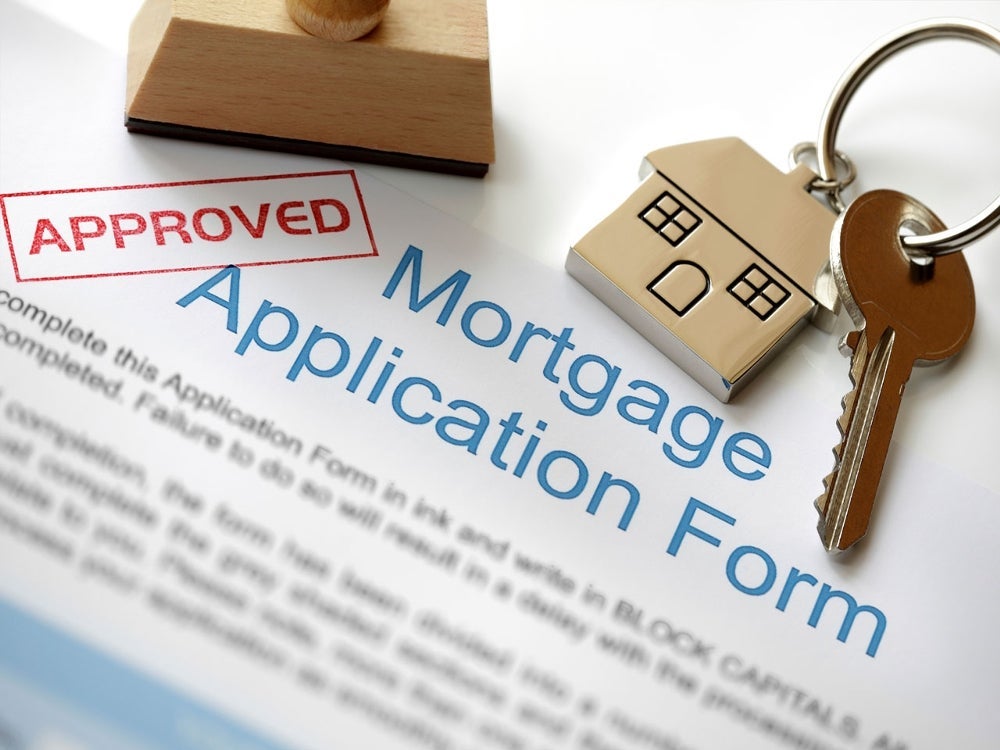 The BC government is raising the threshold for the first-time buyer Property Transfer Tax exemption to $500,000 from $475,000, finance minister Mike de Jong announced February 21 in the 2017 Budget Announcement. The partial exemption threshold has also increased to $525,000 from $500,000.
The changes will now affect more first-time home buyers by exempting, or partially exempting, those buying between $475K and $525K, and affected buyers will save up to $8,000, which is an increase of $500 from the previous system.
The new threshold will be effective for home purchase registrations made on or after February 22, 2017.
Minister de Jong said, “This will complement other actions we have taken, such as the introduction last year of a newly built home exemption to the Property Transfer Tax [on new homes under $750,000], which has helped more than 5,500 families save an average of $7,600. In Budget 2017 we are going further.”
He added, “When you ask British Columbians about the pressures they face, many will focus on the cost of housing. The problems with housing affordability and availability aren’t easy to resolve, but there are some levers the government can use to help ease things. But… we can’t just focus on getting more people into the market without adding to supply – that’s just going to drive prices higher.
“In the coming year the government will also explore and implement opportunities to partner and invest with local governments, to ensure cities and municipalities have the capacity and incentives… needed to expedite and process approvals and permitting of housing development applications.”
The province will also continue to administer its recently launched $700 million BC HOME Partnership program, which offers first-time home buyers up to $37,500 in down-payment-matching loans, which are interest- and payment-free for the first five years.
In a press release issued moments after the announcement, the Canadian Home Builders’ Association of British Columbia (CHBA BC) welcomed the increase to the first-time buyer exemption threshold. It added that the organization had recommended such an increase in its pre-Budget submission, “to better reflect rising home prices.”
Neil Moody, CEO of CHBA BC, stated, “CHBA BC has advocated for changes to the outdated property transfer tax structure for many years, and this reduction in tax is positive for first-time home buyers in all areas of the province.
“It may seem like a small increase, but it represents that the program is keeping pace with rising home prices. It provides a larger threshold for first-time home buyers to purchase within and receive the tax savings.”
The Urban Development Institute also immediately offered its support to the move. President and CEO Anne McMullin said, “Increasing the Property Transfer Tax exemption threshold to $500,000 from $475,000 for first-time homebuyers’ will enable more locals and families to get onto the first rung of the property ladder.”

She added that the industry group also supports the government’s strong focus on working with local governments in 2017 and beyond to increase housing supply, which also creates more high-paying jobs in the sector.
“I know we keep hammering this point, but flooding the market with more housing options, from row-homes and town homes to duplexes and others, will help alleviate the pricing and demand pressures and create healthy, more affordable communities.”
A projected slowdown across the BC housing market is expected to leave the province with $483 million less revenue from its property transfer tax in 2017/18 – a 23.9 per cent drop year-over-year.
Over the following two years, the province projects revenue to fall an average of 3.9 per cent annually to reach $1.4 billion in 2019/20, compared with the more than $2 billion generated last year.
“We don’t expect the real estate market to be percolating along at the level it was last year,” said de Jong.
Certain taxes on real estate, however, are expected to generate greater revenue over the years to come. Once the current fiscal year ends, BC expects it will have earned $100 million in taxes on residential purchases made by foreign buyers in the Metro Vancouver region.
Total revenue from the province’s foreign buyers’ tax – implemented in August of last year – is expected to hit $150 million annually over the next three years: tax generated by $1 billion in residential properties purchased by foreign buyers annually through to 2019/20.
Article cited from www.rew.ca
For more information feel free to contact me. 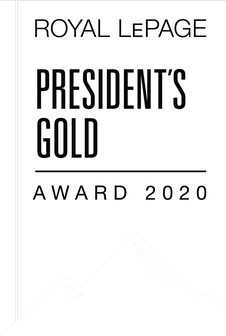 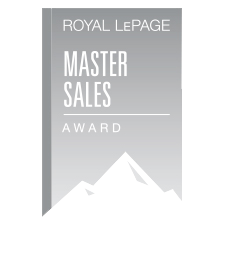 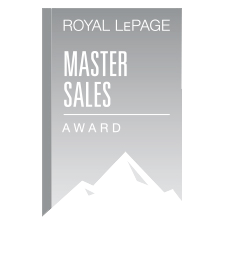 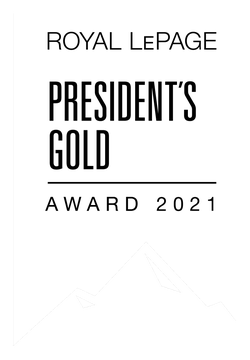